What is the essence of welcoming? A little history…

Welcoming rituals seem so obvious to us in our private life. Yet it is not easy to describe what he is. The concept of hospitality is very old, even older than the word “Hospitality”. In this article, we will describe how hospitality started in our civilization …

The Greeks were welcoming, but the Romans much less

In Antiquity, welcoming the passing foreigner under one’s roof was considered a sacred duty. The Greeks especially were “easily drawn towards the Other and the Other”, especially since the vast conquests of Alexander the Great. It was, they said, “Zeus himself who sent him to you,” and this stranger was entitled to every consideration.

Meanwhile, the Romans were, for their part, much less welcoming and they remained wary and cloistered in their small houses. Little effort was therefore made to welcome foreigners, who were often even rejected. But little by little, links were forged between the one who received and the one who was received, because this human trade was mutually appreciated, each gaining in knowing the other better.

A stranger can become a host or an enemy

It is interesting to note that in Latin, the two terms “hospes” (host, guest) and “hostis” (the enemy) have a common root “hostire” which designates the foreigner, in a sense that is both ambivalent. , fascinating and disturbing. It is therefore with the commercial ties that have developed between countries that the foreigner (hostis) has become the host, or the guest (hospes).

But this reconciliation was not a reflection of selfless altruism. It had political and economic dimensions, since it facilitated the movement of political representatives or traders and created lasting alliances, such as trade or diplomatic relations between regions, with a durability over several generations. The alliance itself stipulated for the host (the one who receives), the duty to welcome his ally when he is traveling and to protect him physically and legally. This alliance is one of the pillars of hospitality to this day. 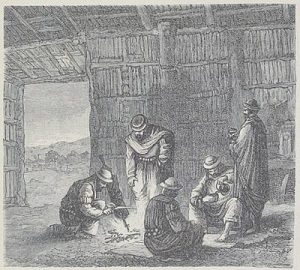 Hospitality has become a universal concept, closely linked to hospitality, with the rise of Christianity. Welcome is offered to all and especially to the poor and to pilgrims. This duty also occupied a preponderant place in several monastic orders such as the rules of Saint Benedict.

For centuries, “hostels”, those of the castle, the monastery or the mountain refuge were forms of charitable and disinterested reception where one received the traveler or the pilgrim as one welcomes his neighbor. Nowadays the term hotel business applies to all establishments where travelers can be accommodated and fed for a fee. But the essential remains the act of hospitality which is always based on the same human values, which are values ​​of civilization and that the hotel tradition maintains from century to century.

Hospitality, an art of living in the luxury hotel industry

The art of French hospitality first took off under Louis XIV. At this time, it is an honor to serve the king, the court and the lords, to show the best of France to foreigners during ambassadorial visits. This is a purely French characteristic, inscribed in the tradition. All the food and craft trades put the best of their know-how at the service of the king and of hospitality. It is also this spirit that has made the French welcome in what it has to offer its guests the best. 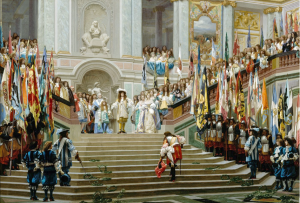 The arrival of luxury hotels at the beginning of the 19th century will also be in the spirit of the great aristocracy of the Age of Enlightenment. The rich wanted to find in their resort the same comfort, opulence and services that they had at home and for that brought all their staff: concierge, dresser, maid … In a dialogue with André Daguin, Pierre Gouirand allows us to collect valuable historical information on the need for reception. “In the old palace, there was only decoration, no technology! We put up the water jugs, the logs for the fire.

Today, it has become an electronic laboratory. The bill is paid by television… We are in contact with the whole world. The service has completely shifted towards efficiency, abandoning most of the direct services to the person. The welcome has taken on all the more importance as we no longer find, in the room, the human contact that we found before. “A maid emptied the luggage, we put on your shoes, we had breakfast in the room, we rang the maitre d ‘who came to take your order. There were constant reports in a palace. They have disappeared, and all this desire for human contact is found today at the time of reception. “(Dialogue around the reception between Pierre Gouirand and André Daguin, November 6, 2008).

In conclusion, this historical retrospective reminds us that any hotel activity is above all an opportunity for a human encounter. Stripped of its commercial and administrative aspects, a host’s reception pact is above all an act of welcoming. One man, in the highest sense of the word, receives another. And to do this, he owes him respect, protection and help. As well as human warmth. 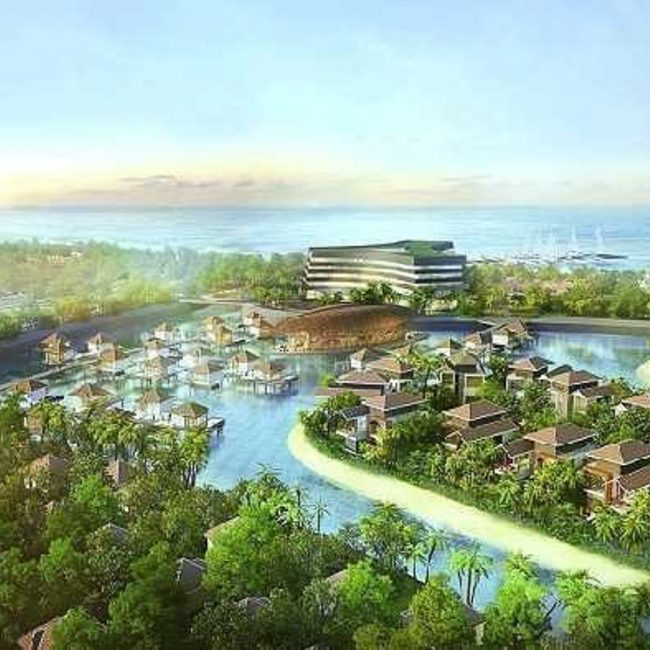 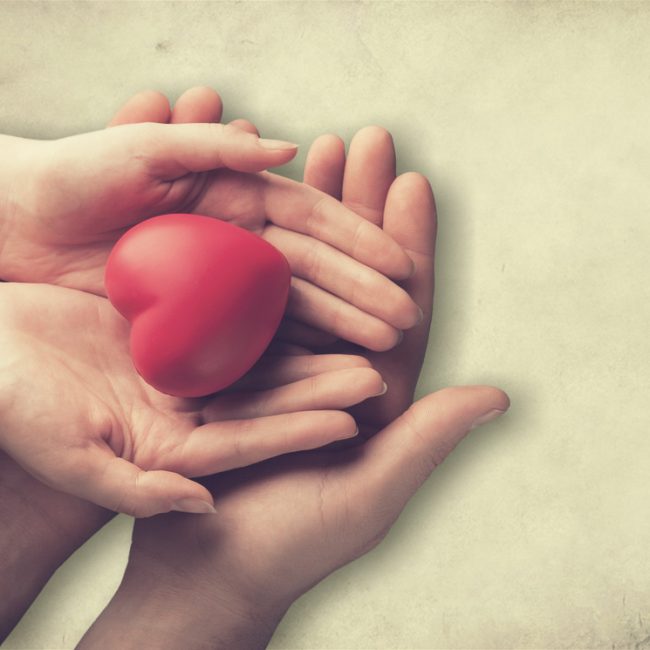 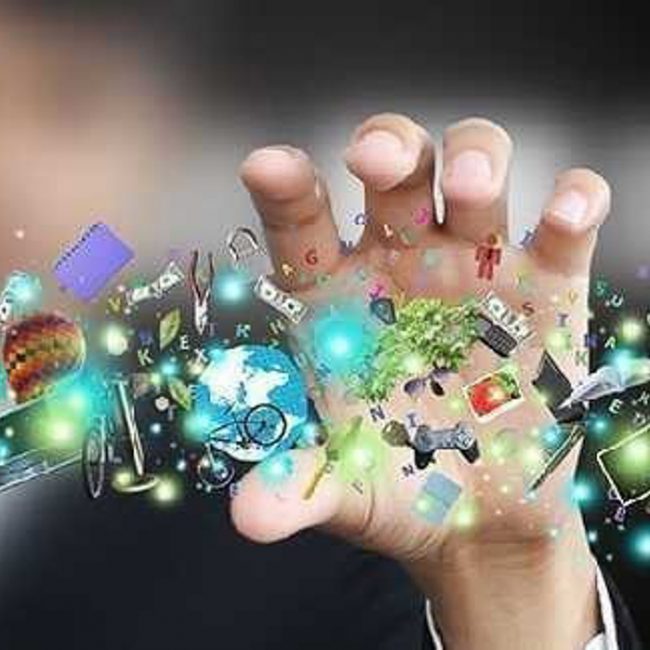 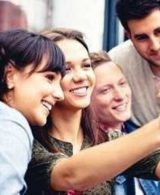 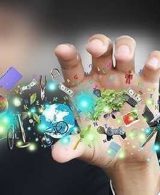